I don’t normally do restaurant reviews on this blog but I was in Houston and what else was there to do but eat food and then tell your friends about it? That is arguably the favorite local pastime. So consider this immersion into local culture. 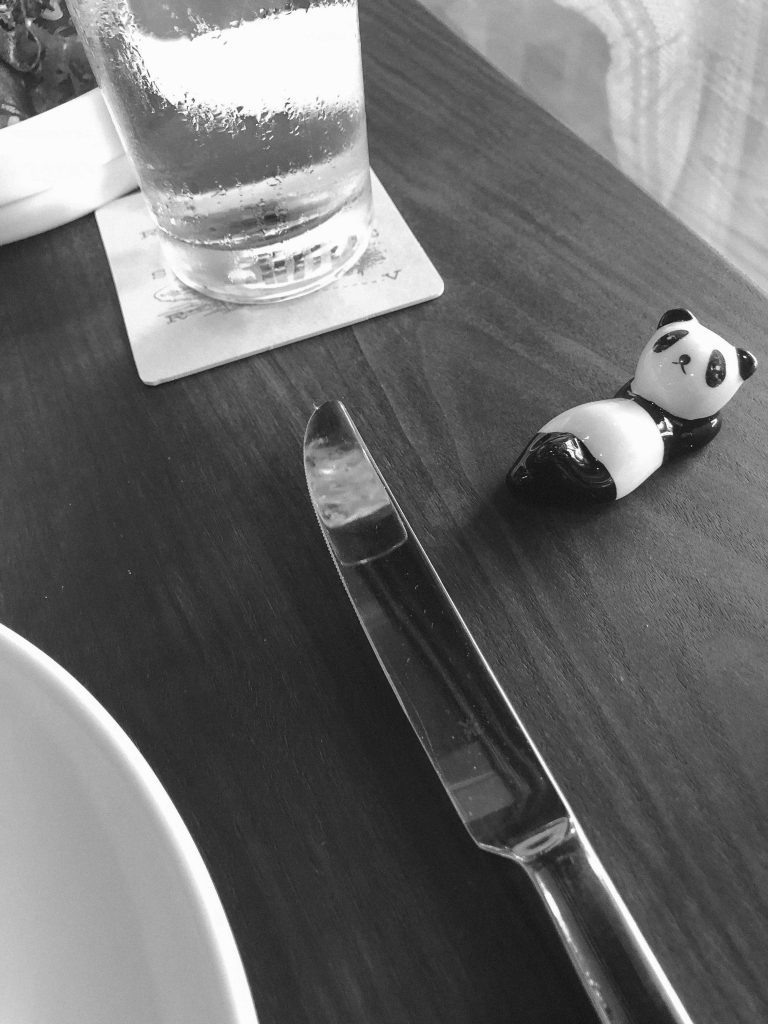 My mom and I had brunch at UB Preserv during my last visit home. For some of you Houstonians or Ugly Delicious-watchers, this might mean something to you. Honestly, I am neither of these things so it means nothing to me. But apparently this restaurant is important because it is owned by Chris Shepherd. Gasp! Yea, I don’t know either, but it’s a thing. 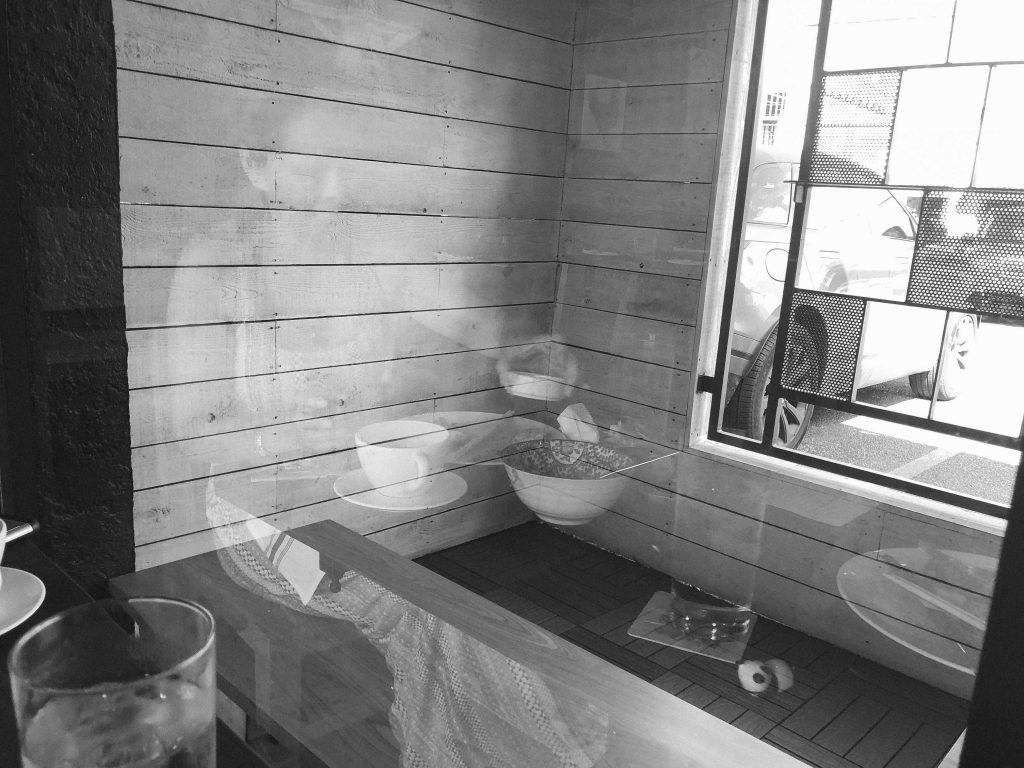 Aside from the hype and the pop cultural importance, let’s just talk about my observations as an indifferent third party. Knowing absolutely nothing about his other ventures (Underbelly, One Fifth, others?) or his appearance on the David Chang-hosted Netflix show, it seems that the chef enjoys vietnamese flavors. I noticed nuoc mam (fish sauce) as an ingredient listed in several dishes. Being half vietnamese myself, I appreciate his heavy inclusion of this condiment. 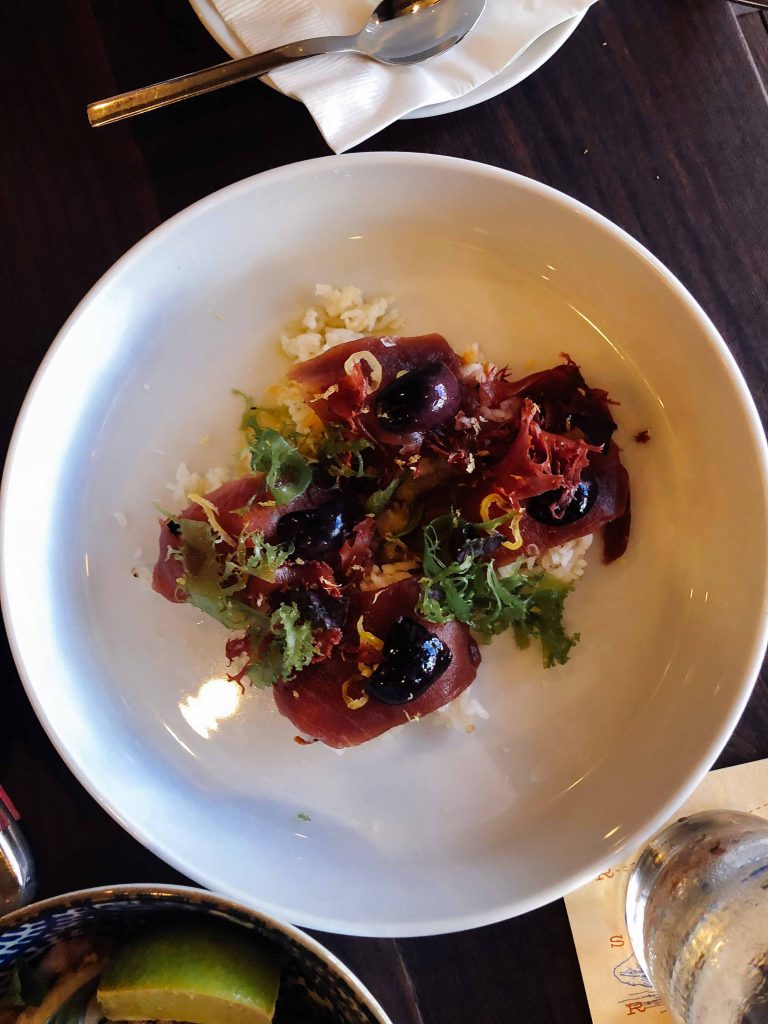 Most dishes were pretty sophisticated. The salt and pepper squid, which was one of the best things I have ever tasted, was reminiscent of the fast and good version you would get at any old vietnamese restaurant, sticky green booths, centerpieces consisting of chopsticks, sriracha, and hoisin. But it was accompanied by a green sauce that made the dish explode with flavor – cilantro, saltiness, sweetness, and probably more fish sauce. 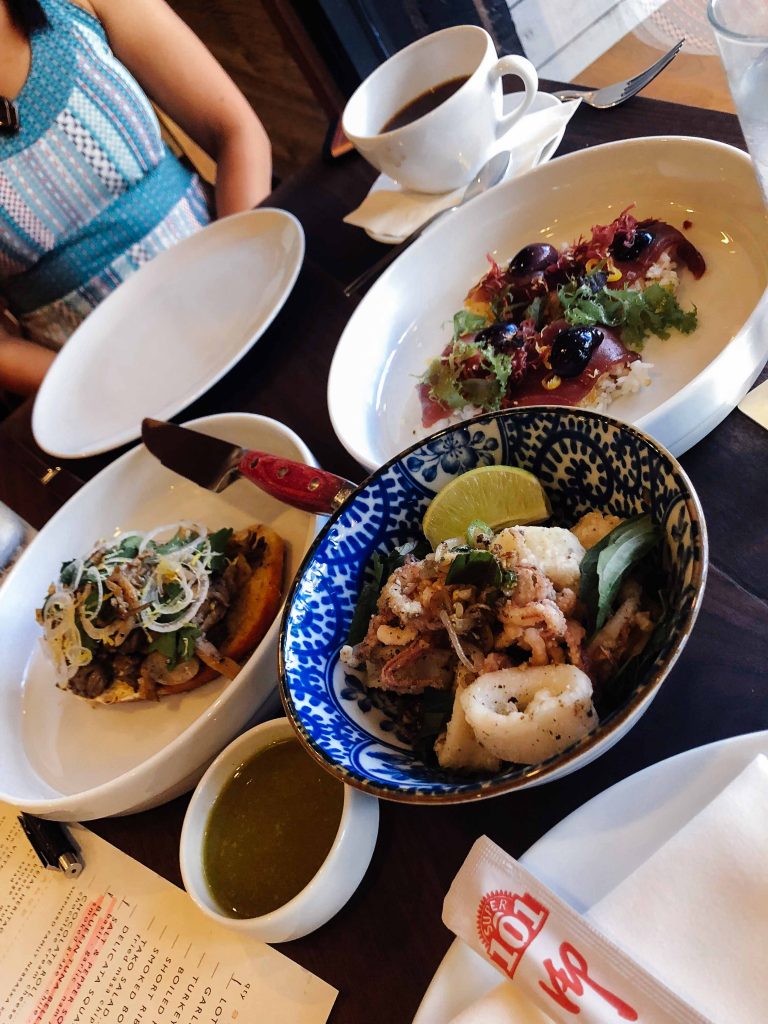 But there was also simplicity. For example the chocolate cinnamon roll. On an imaginative menu with a plethora of ingredients, some recognizable, some not (underdeveloped eggs?), there is one simple and unassuming item: chocolate roll. Lonely with no further description. Because it needed none. It was a cinnamon roll. doughy in the middle, crispy in the outer rings. And then topped with a cream cheese chocolate frosting. 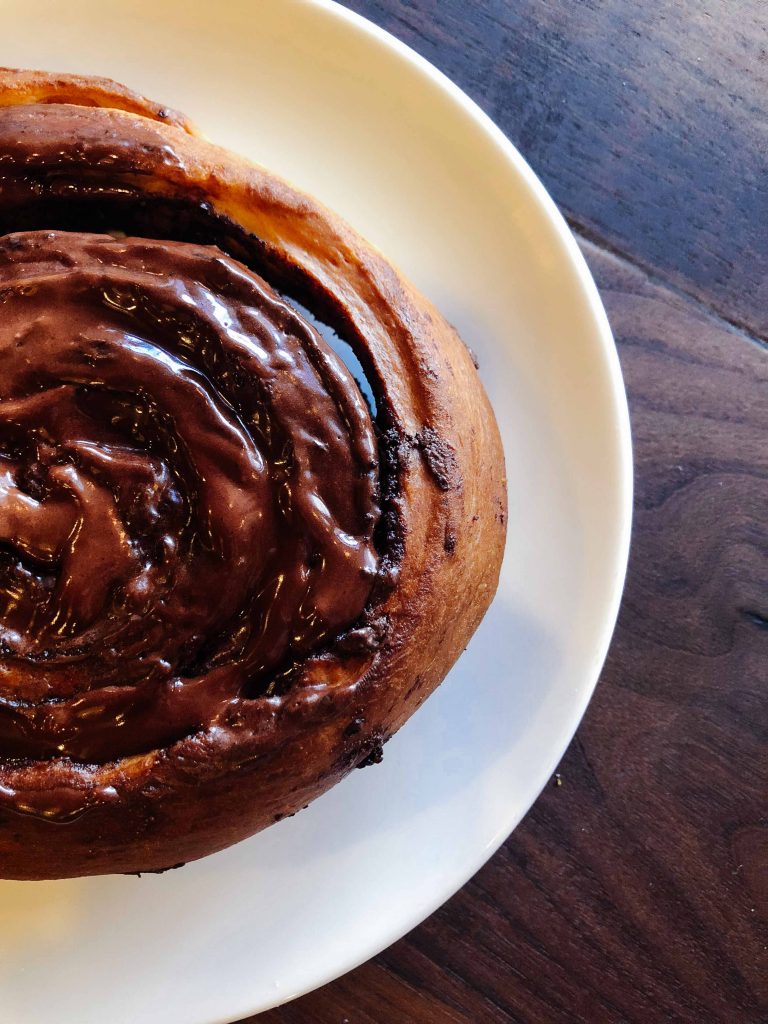 This is one of those that I would return to on each visit to Houston. A distinguished position alongside Common Bond, Torchy’s Tacos, and any place that can do a proper kolache. What’s a kolache? Well, for you non-Texans out there, that is a story for another day.