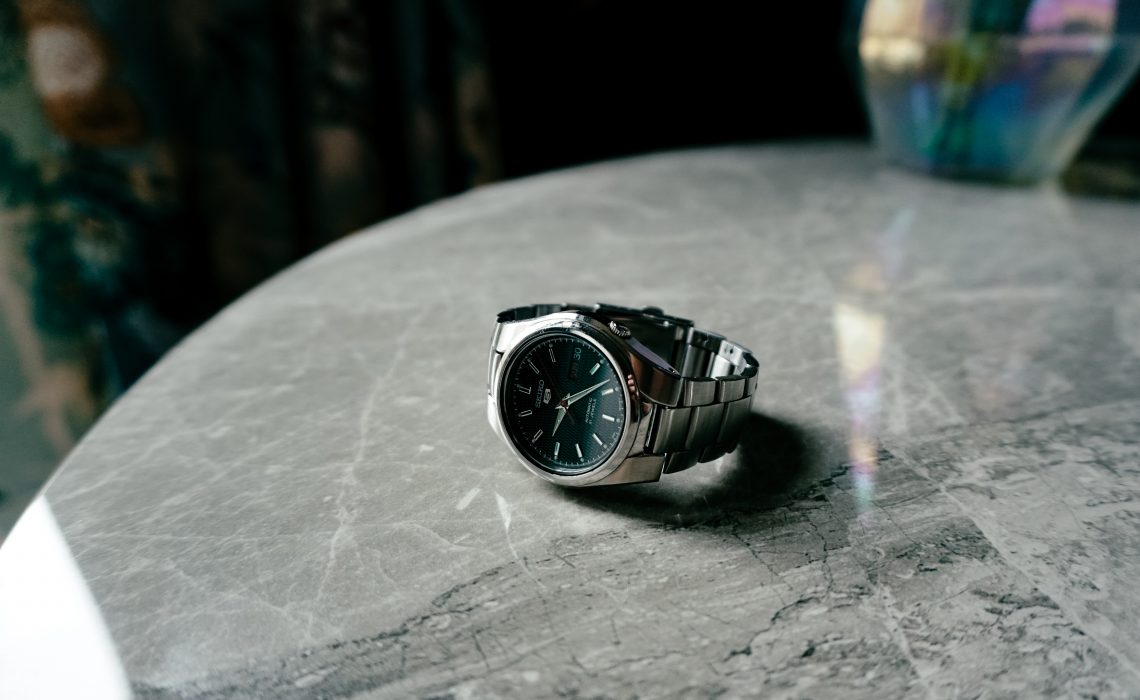 And Now My Watch Begins

The first time I wrote about a watch was in 2017 when I was gifted an apple watch and was pleasantly surprised by how much I liked it. Four years later, I barely recognise my 2017 self. I became serious about watches around a year or so later. I can’t say how or why but all of the sudden I realised that they were a fascinating feat of engineering. You might even conclude that having the miniature mobile phone strapped to my wrist was what made the mechanical watches even more fascinating. I am no longer impressed by how small apple can make a mobile phone. Or how big they can make the screen.