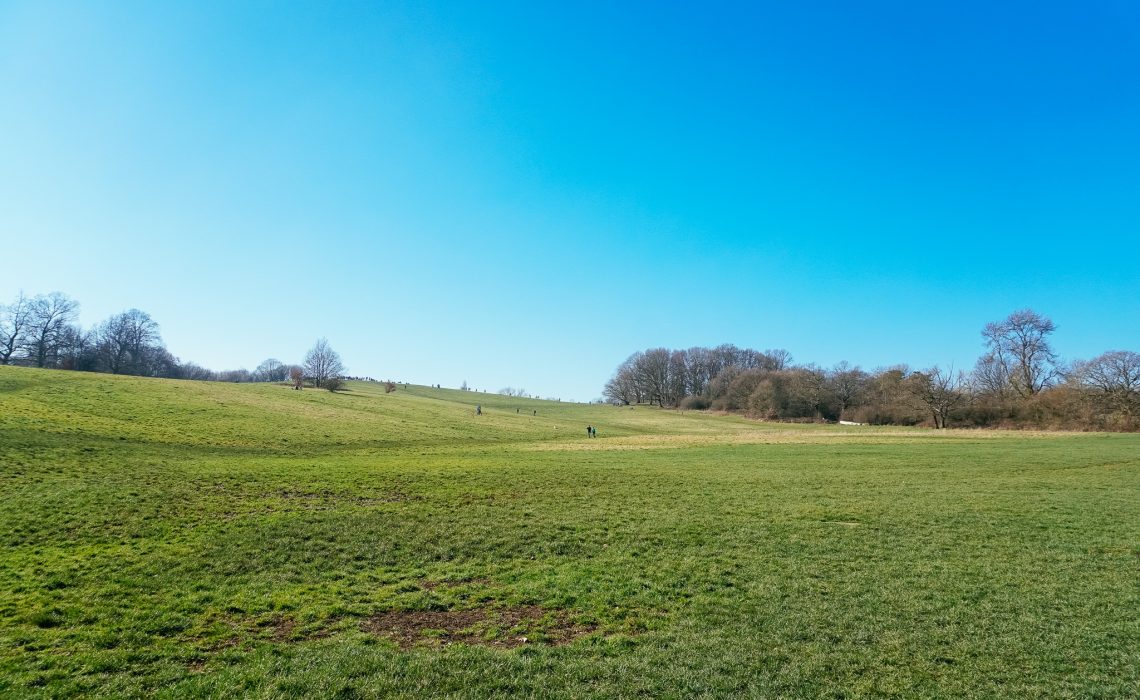 I moved to London at the end of 2018 and have finally found my place. The neighbourhood that speaks to me. Whose cobbled lanes call out my name. Hampstead is the cutest little village in London. It’s far superior to Notting Hill. Maybe it’s what Notting Hill used to be before the movie “Notting Hill”. No fear of such a thing happening following the 2017 romcom, “Hampstead” that just popped up on Netflix. It is by all accounts a terrible movie despite the fact that it features both Diane Keaton and Brendan Gleeson. But it’s a good thing that it is such a bad movie, because I don’t want anyone to know about Hampstead.

END_OF_DOCUMENT_TOKEN_TO_BE_REPLACED

Less than 7 sisters. We apparently went to the wro

Choose the best beach! One, two, or three? #ukbeac

I think summer is over today. Before autumn, last