New house. New bed. New sheets! As all things and industries are being disrupted, so is the sheets industry. Companies like brooklinen and parachute are making high quality household items simple and reasonably priced. You might scoff at the $320 price tag for a set of sheets, pillow cases, and duvet cover, but you would be surprised at the the range when it comes to luxury textiles.
END_OF_DOCUMENT_TOKEN_TO_BE_REPLACED 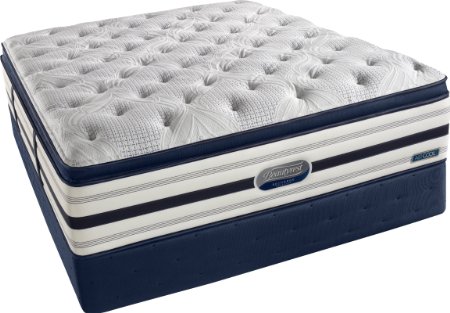